The photographer Luis Ángel Vidal Manceñido presented “Gente Corriente …y otras especies”, his first book of photography, accompanied by the poetry of his friend and partner in this publishing project, the poetess Nuria Antón. Both show us, with their image and their voice, a particular world in which ordinary people and other species live together, in a very visual, personal and singular way, without specifying any place or person.

This book is a series of snapshots accompanied by texts that portray everyday scenes, a priori without transcendence, but which on many occasions contain an immense visual richness.

Luis and Nuria, with sincerity and transparency, bring us closer to stories of ordinary people and their involuntary interaction with other species that underlie, and show us subtly, those species that often go unnoticed, but Vidal takes them out of the ostracism of normality, taking a step forward and participating with the people around them.

Practically all the images are urban photographs taken without any preparation of the scene or those photographed, portraying the reality of that moment, perhaps where the greatest difficulty of the project lies, with some license or whim that the author has allowed himself.

“Gente corriente y otras especies” is a work that is born individually and culminates collectively, its clear initial vocation, which probably not even the author himself knew when he took the photos on his walks with his camera in his hand, in the anteroom of this whole particular and personal project.

This book undoubtedly poses a great challenge for the authors. Like the challenge it poses for the photographer to show scenes that you have to be in to portray them, but to disappear so as not to distort what happens there.  And at the same time the challenge for the poet, who has to come up with the text and context to fit such singular realities. 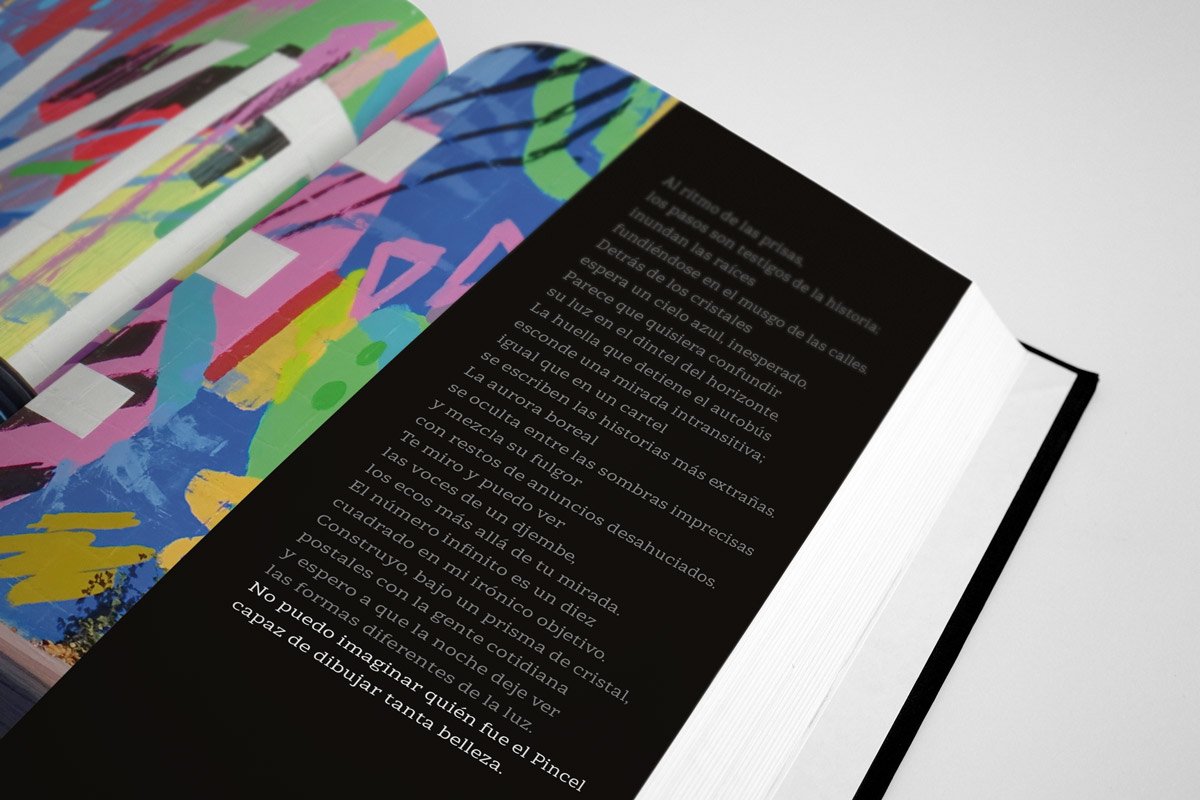 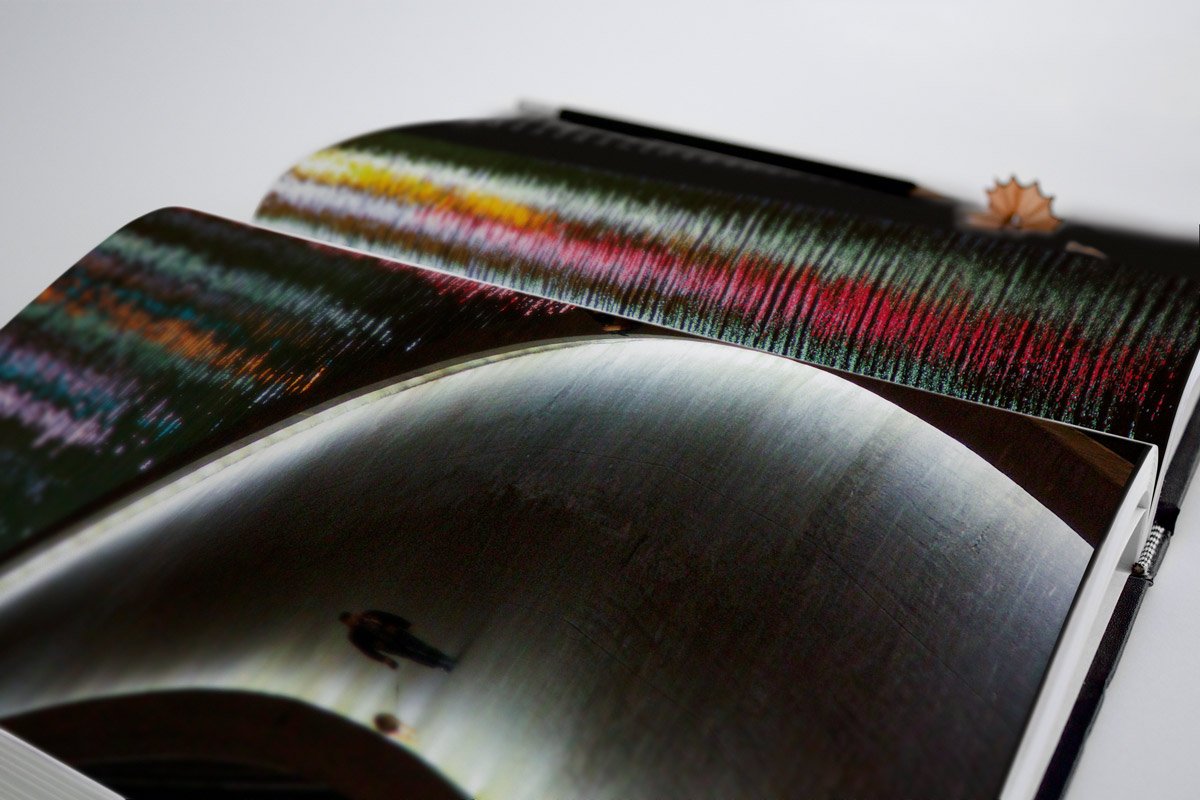